You can't change a man's personality 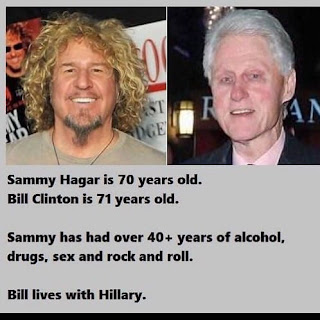 There is a quote: You can't bake a cake from shit. That is how is with a man's nature: you can't change a bad personality.
If you are hanging out with a man who is primitive, uneducated, and promiscuous, you can't expect to turn him in a noble gentleman.
Women who claim change man's personality, lie.
They live in illusion because if the change happened, it is not because they did it.
Reasons why men change their attitude are:
They passed through bad breakup or divorce.
They got old.
They feel lonely.
They are mature and tired of games and flirting.
They fall in love with younger women.
When his time comes, a man will do basic things to change his approach to relationships. He could pretend just to catch young women, rich women, or to get rid of bad habits. Sometimes this is cruelty: in the past, he was using women for sex, now he is acting like a gentle daddy to his child. Women will be mean and said "I was the right one, I made a man from him", but this is not true.
A man in his twenties is not the same as a man in forties. Why many marriages fail when a man marry too young? He was not ready for obligations, kids, hanging out with relatives, bills, and daily routine.
When my neighbors, young married couple with a little kid argued, he said he can't stand his wife is yelling and barking. He did not use to is. He was drinking, having fun in the nightclubs and now he is constantly hearing screaming child and his nagging wife.
A frightened man will change when he gets old. Now there is no woman to take care of him, his sexual power is limited and he will accept conditions just to avoid loneliness. This happens when a young woman is in the game, the old man will do everything to keep her, even to be her toy.
Not every man is the same, so some will stay single because they did not accept obligations. Their lifestyle includes flirting, drinking, and friends, so this is how they like it.
Change is not an act of the magic sword. This happens inside or never happens.
Original link
Original author: Kristina Gallo