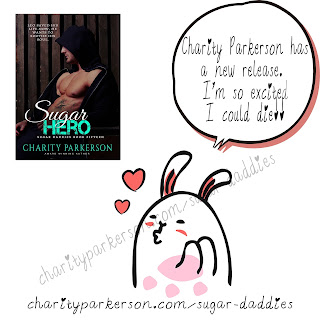 He is Adrik’s hero. Their love is inevitable.

Two and a half years ago, Detective Leo Humphrey swept in and saved Adrik from a monster. He gave Adrik his first real home. Falling in love with Leo is out of Adrik’s control. There is no one else for Adrik, but he’s not sure Leo can say the same.
Even though Adrik is way too young for Leo, and Leo was Adrik’s guardian for six months before he turned eighteen, Leo can’t help the way he feels. Adrik is twenty now. He has come a long way from the mess he was when Leo rescued him from a nightmare. Leo isn’t sure he has come far enough, though. Adrik needs to have time to look at his options, and Leo is prepared to give him that time, no matter how much it hurts.
Neither Adrik nor Leo are looking anywhere else but at each other. Hopefully, they can figure that out before they ruin everything. 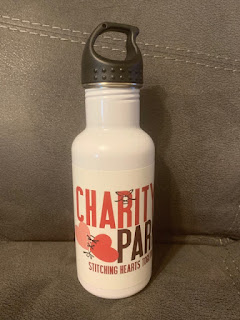