Real Life Love vs Life as a Romance Author - Which is the Greater Challenge? 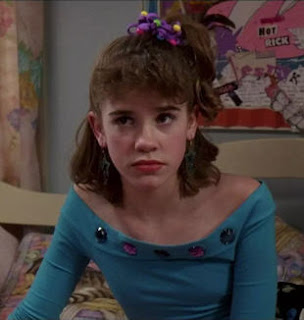 I've had a busy year. Though 2019 isn't nearly over, it has been one of the busiest years of my life as I planned my wedding, got married, and purchased my first home. Writing time suffered at the mercy of my hectic schedule and at times I considered abandoning one dream at the expense of another.

Things calmed down eventually and, as I spent some time in the quiet of my imagination I realized I am still a writer at heart. I have a long journey ahead of me as an author, one I am excited to embark upon. 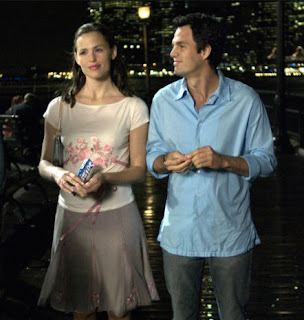 Of course, it is easy to get discouraged at times. Though the reasons behind it were happy ones, I've been off the horse for a while now and this was a difficult game to play even when I was at my best, putting over eight hours a day into my writing and marketing, often working weekends as well. I've listened to the concerns of my fellow authors and I know that while I am not alone in my frustrations, I need to keep positive thoughts at the forefront of my mind in order to stay the course. Persistence pays off in the long run, and focusing on a past success can be encouraging. It wasn't that long ago that love seemed a million miles away for me. But I found my true love, reminding me that in life, anything is possible. 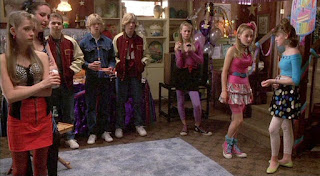 When I was eleven years old, I experienced my first real crush. I liked a boy in my class who made flirting an art form, and had no intention of following through on what his smooth dialogue promised. Adolescence is a difficult time for everyone, but this particular situation made it especially difficult for me. Though I wasn't yet a teenager, I learned about the pain of not having my feelings reciprocated, and this pain helped shape me into the writer I am today. But, adulthood was still a long way off at that point and I had a long way to go if I was ever going to find my heart's other half. 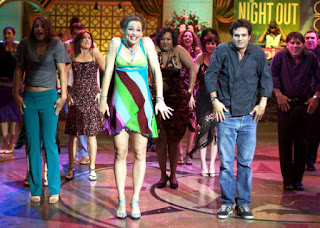 As an author, I enjoy writing about heroes and heroines with plenty of conflict between them and much to overcome before they can achieve their happily ever after. Though that wasn't so much the case with my husband and I, I had to kiss a lot of frogs before I found him and there were times when I believed that love, perhaps, was for other people, and not something I would ever find for myself. Being the romantic that I am however, I never stayed discouraged long and I kept putting myself out there, taking risks and often bringing myself into uncomfortable situations believing that one day my persistence would finally pay off. When I started writing, I found I enjoyed creating heroes with many demons to conquer, and though I loved working out their inner conflicts on paper, men, for me, were a complex breed I'd yet to comprehend. After a lifetime of taking chances, I found my prince, but not without a lot of bumps and bruises along the way. 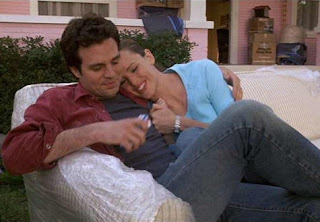 There was a time not long ago when I believed that finding love would be the hardest thing I'd ever have to do. Perhaps it was, but as life slowly settles back into a routine I am reminded that not every battle has yet been won, and there are many challenges still on the horizon. I face the battle of a constantly-changing publishing industry, as do my fellow writers, and I wonder whether I will ever reach my goals in this respect. The life of a writer is hardly an easy one, though during this new and very happy time in my life I am reminded that when we stand the test of time and don't give up, anything can be possible. If I can encourage even one of my fellow writers to believe this, perhaps my success is already underway.


He was her lover in another lifetime, but does Evan know more about Hannah's father's murder than he's letting on? 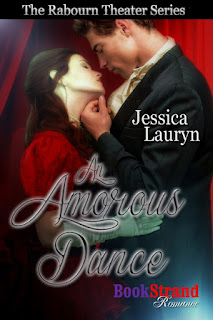 When Hannah Rabourn, daughter of Rabourn Theater's late owner, is attacked, a surge of flashes prompts her to believe her father may have been murdered. Hannah's antagonistic stage director insists her subconscious is merely seeking closure. But as she and Evan become close once again, Hannah's suspicions about the past deepen, and she wonders if the man she's falling in love with for the second time knows more than he's letting on.
Original link

More posts from author
Thursday, 10 October 2019 The Art of Branding: How Planning My Wedding Inspired a Rejuvenation of my Author Brand
Friday, 04 October 2019 Memories for Perspective
Thursday, 26 September 2019 Turning off the Inner Critic