Ghost
Kathryn Knight
Happy New Year!  Although often bitterly cold on Cape Cod, where I live, I like January.  It’s my birthday month, and my son’s, and it can be a chance to relax and unwind after the frenetic pace of the holidays.  Plus, there’s the whole idea of a fresh start and making resolutions.
I'll be honest, 2019 was a tough year for me personally, but I did have some wonderful moments in my writerly life...my latest ghost mystery/romantic suspense, The Haunting of Hillwood Farm, brought home some new awards...including my very first trophy for Best Paranormal of 2019 from InD'Tale Magazine's prestigious RONE Awards.  It was also voted one of the Top 3 Books of 2019 at Read Free.ly and named a Top 40 Paranormal Romance Pick of all time at Reedsy Discovery.  And Dangerous Currents, a steamy second-chance romantic suspense, was listed in a magazine as a book store recommendation for summer reads.  The Kindle version is on sale for just 99c right now!
I'm excited for 2020, so on with the post...why do we celebrate the start of a new year?  Here's a few facts I found about New Year's Day and January in general.
New Year’s Day is the first day of January according to both the Julian calendar (introduced by Julius Caesar in 46 BC) and the Gregorian calendar (named for Pope Gregory XIII, who introduced it in 1582).  The difference in these two calendars is a .002% change in the length of the year.
The Julian calendar was based on the Roman calendar, and the name of the month of January is generally attributed to the Roman god Janus, the god of beginnings and endings, who is depicted with two faces looking in opposite directions: into the past as well as the future.
Since the Gregorian calendar is now used, at least in practice, by most countries, New Year’s Day is considered the world’s most celebrated public holiday.

The ancient belief that the beginning of an event impacted the whole led people to offer good health and well wishes on this first day of a new year, as the long, dark days of the Winter Solstice were being left behind.  A prosperous January 1st with plenty of food and drink would hopefully lead to the same for the entire month and year.
Of course, local traditions abound to mark this day, and one of the big ones in the United States is the making of resolutions.  If one of your goals is to reduce stress, you already probably know that reading has been proven to help with this!  What could be better after the hustle and bustle of the holidays than wrapping yourself up in a blanket, putting your feet up, and getting lost in a page-turning story?  My books are filled with steamy romance, haunting mysteries, dark secrets, and spine-tingling suspense.  Several are now available as audiobooks as well!  I hope you’ll check out my titles in the tabs below and treat yourself to a new read ~  Thanks for stopping by and best wishes for a HAPPY, HEALTHY, AND FUN 2020! 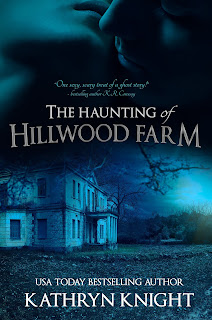 Silver Lake...A haunting, an old flame, and secrets from the past...reunion romance plus ghost mystery.  A #1 Amazon Bestseller
Dangerous Currents...One fateful night tore them apart, will they get a second chance before a killer strikes?  Steamy second-chance romance filled with secrets and suspense.  A book store recommended read on SALE for just 99c for Kindle!
Haunted Souls...A damaged solider, a secret baby, and a haunting mystery collide in Haunted Souls.  Voted one of the Top 3 Reads of 2016 at Read Free.ly.  Available on Audible!
Divine Fall...YA Paranormal Romance...Revenge, Romance, and a Rogue Fallen Angel.  Voted Best Young Adult Novel 2014 at The Romance Reviews. 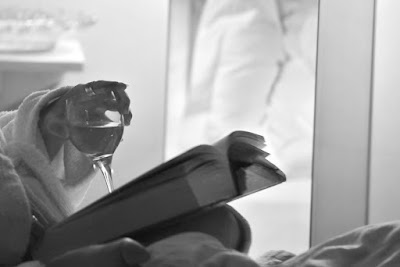