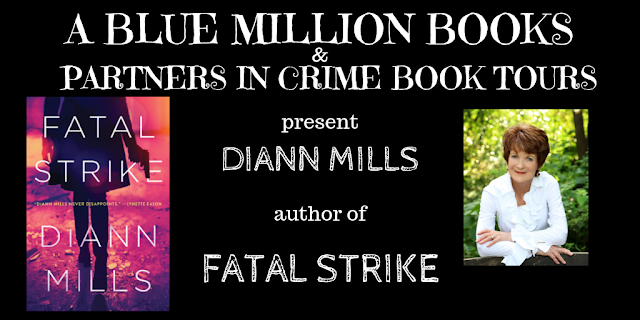 There’s a killer on the loose in Galveston, targeting law enforcement officials and using a fatal injection of snake venom to take them down. Authorities have reasons to believe the Veneno gang is behind the hits, and FBI Agents Leah Riesel and Jon Colbert team up to track down those responsible. Their best lead is an eyewitness who identifies a young man dumping the third body on a church doorstep. But their suspect has gone into hiding, and those closest to him are reluctant to reveal anything that might help investigators find him.

As Leah and Jon check connections among the victims and dig deeper into motives, they discover appearances may be deceiving. Someone is desperate to keep their secrets hidden, and Leah and Jon must face their greatest fears in order to stop the next fatal strike. 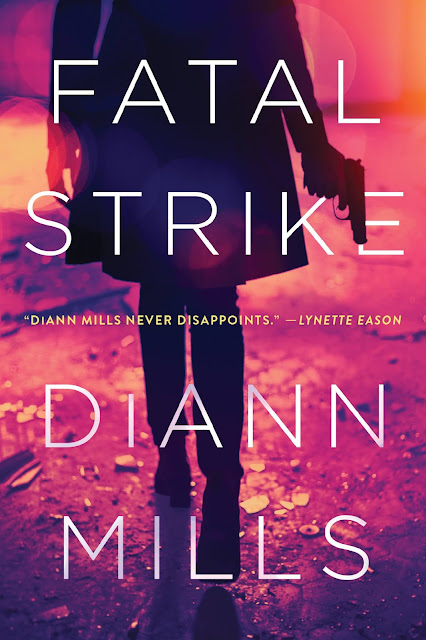 A Day in the Life of DiAnn Mills

Whenever someone learns I’m a writer, I see widened eyes, hear “wows,” and I think they smell money. Those responses make me laugh. None of those people would want me to balance their checkbook. Neither would many of them want to spend hours alone in the writing process, and I’m certainly not in the publishing world for the money.

I’m a writer because I cannot not write. 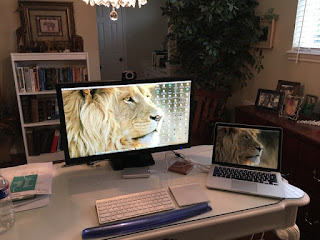 What a blessing to work at a career that fills me with such amazing satisfaction. I treasure the time to create a world with characters who are distinct and send the reader on an unpredictable adventure.

The more I write, the more I learn about myself, my views about life, and how to better impact the world for good. My goals are: To entertain with story. To inspire others to dream big and find the tools to accomplish the previously unattainable. To encourage the downtrodden and weak by offering light and hope. Life isn’t always good, but we can choose joy.

I wrote from the time I could hold a pencil but not seriously until 1996 when my husband challenged me to write a book. He suggested I quit my job and take a year to see if I could get anything published. I never went back to work.

Not so sure you’d want to climb inside my head. On any given day, I could take on the identity of many different people—some are funny, yet some are scary.

I write fiction because we live in a dangerous and unpredictable world. I want to show readers there are trained men and woman who are committed to keeping us safe.

I write Christian fiction because that’s who I am . . . showing good overcomes evil. I believe in a character who lives his/her life according to their faith, not spouting Scripture and belittling those who have different beliefs.

Balance is hard for me because I tend to be a workaholic. I’m such a type A personality that my blood type is A+. I’m a bit OCD about goals. Every due date is scheduled to be completed two months ahead of time. That buffer in time allows for life interruptions, additional edits, and perhaps a vacation.

I’m disciplined, maybe to a fault. Want to see my schedule?
5:00  Up and into my Bible and prayer.
5:30  Grab my laptop and get started with the day on the treadmill. Do email and schedule social 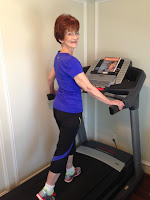 media and work on word count.
7:30  Breakfast.
8:15  After getting cleaned up, I write until lunch.
1:00  Check email and social media. Professional development either with the craft or social media.
1:30  Write blogs.
2:30  Writing students/mentoring/coaching.
3:30  Read: a novel in my genre.
4:00  Finish up loose ends for the day.
5:00  Cook dinner—yes, I cook. Great time to think about what I’ve written during the day and how to make it better.
After dinner while husband watches a show or movie, I join him on the sofa and continue with what didn’t get done during the day.

That’s it! I love readers and would love to connect. 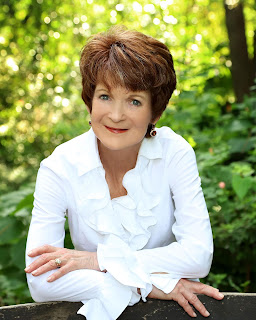 DiAnn Mills is a bestselling author who believes her readers should expect an adventure. She weaves memorable characters with unpredictable plots to create action-packed, suspense-filled novels. DiAnn believes every breath of life is someone’s story, so why not capture those moments and create a thrilling adventure?

Her titles have appeared on the CBA and ECPA bestseller lists; won two Christy Awards; and been finalists for the RITA, Daphne Du Maurier, Inspirational Readers’ Choice, and Carol award contests.
DiAnn is a founding board member of the American Christian Fiction Writers, a member of Advanced Writers and Speakers Association, Mystery Writers of America, Sisters in Crime, and International Thriller Writers. She is co-director of The Blue Ridge Mountain Christian Writers Conference, Mountainside Marketing Conference, and the Mountainside Novelist Retreat with social media specialist Edie Melson where she continues her passion of helping other writers be successful. She speaks to various groups and teaches writing workshops around the country.

DiAnn has been termed a coffee snob and roasts her own coffee beans. She’s an avid reader, loves to cook, and believes her grandchildren are the smartest kids in the universe. She and her husband live in sunny Houston, Texas.