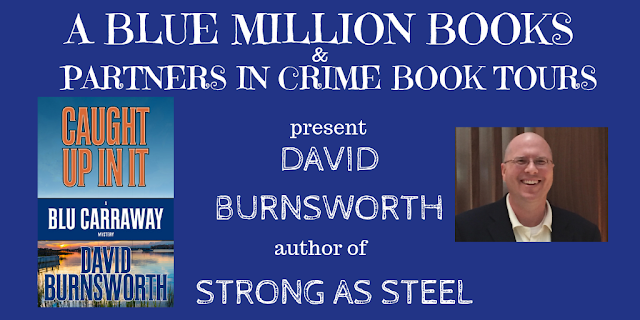 The award-winning diva, C, has got a big problem: someone wants her dead. A team of mercenaries attempts to gun her down in Kuala Lumpur. Lucky for her, Lowcountry Private Investigator, Blu Carraway, is already on the job there for a different client. Double-lucky for C, they make their move when she’s chit-chatting with him in a bar.

Unlucky for the mercenaries, four of them end up dead.

The hunt is on now for the mega-pop star. Where does she go to hide out? The sleepy islands around Charleston, South Carolina—Blu’s backyard. He’s already proven himself once, so C hires the Blu
Carraway Investigation Agency to protect her for real. The job takes Blu halfway around the world and several cities in between. The search for the truth reveals what could drive a person to want someone else dead.

And Blu Carraway ends up right in the way.

Title: Caught Up In It 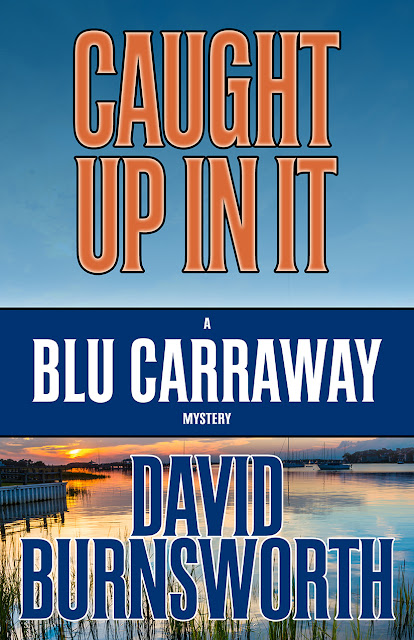 LOVE IT OR LEAVE IT WITH DAVID BURNSWORTH

Things you need in order to write: My laptop and about an hour.
Things that hamper your writing: Not being able to write every day when I’m in the middle of a story.

Things you never want to run out of: Gasoline, water, air.
Things you wish you’d never bought: The car I had to sell within two weeks because the seats were so bad they wrecked my back for a month.

Favorite foods: BBQ, Italian, Mexican.
Things that make you want to throw up: Anything with heavy cream, although I like ice cream and milkshakes, so go figure.

Favorite beverage: Black coffee or water .
Something that gives you a pickle face: Pickle juice? I really don’t know.

Favorite places you’ve been: Wyoming, Maine, several cities in Germany.
Places you never want to go to again: A certain country in Asia.

The last thing you did for the first time: Zip lining.
Something you’ll never do again: Zip lining.


OTHER BOOKS BY DAVID BURNSWORTH

EXCERPT FROM CAUGHT UP IN IT 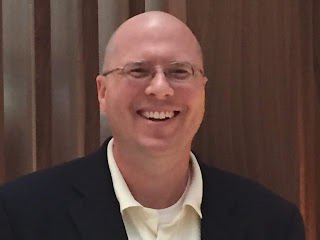 David Burnsworth became fascinated with the Deep South at a young age. After a degree in Mechanical Engineering from the University of Tennessee and fifteen years in the corporate world, he made the decision to write a novel. Caught Up In It (April 2019, Henery Press) will be his sixth. Having lived on Charleston’s Sullivan’s Island for five years, the setting was a foregone conclusion. He and his wife call South Carolina home.