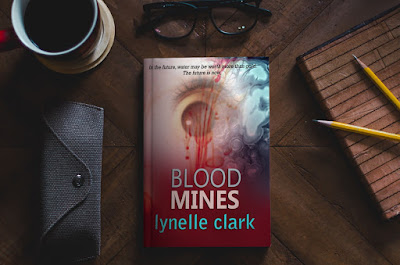 #Thriller #suspense #futuristic #Environmental #romance #Strongwoman
Tanya’s life was turned upside down when her son, Steve was attacked by renegades and she had to dig deep facing her worst fear to save them both.
It is the year 2048, 30 years after a devastating quake had changed Gauteng’s geographic
features. The effects of the acid water, that covered most of the area, was visible to everyone but the government. The silent death crawling closer leaving devastation in its path. Nothing is excluded from the terror.
Tanya and Steve’s path of survival meet up with the rebels in their search for clean
water and she had to face much more than just acid water to stay alive.

A thrilling story of courage and survival.

Buy Links
Group7 Printers: / Smashwords: / Amazon: / Protea Boekwinkel
Goodreads: / Payhip
To buy the book directly from the author email at This email address is being protected from spambots. You need JavaScript enabled to view it.
Gedagtekringe, 'n Afrikaanse Bundel.

R200 Order directly from the author. Free in Kindle 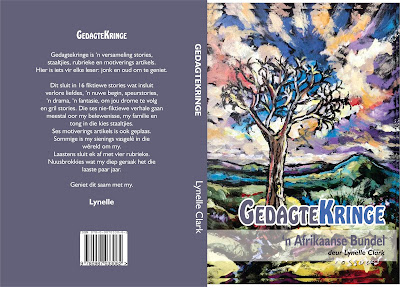 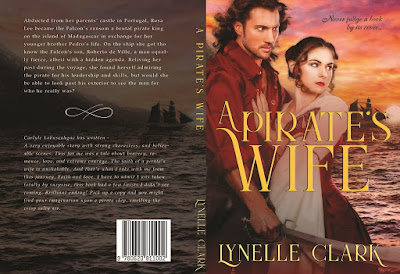 A Pirate's Wife is Free in Kindle
Rosa Lee Almaida lived a sheltered and carefree life growing up until she and her mother experienced a horrific ordeal on the seas and in the middle of Africa when she was four years old. The only joy came after she met her adoptive father, a man honored by all sailors on sea and land for his bravery and unconditional love. He became her hero, the role model of her own husband to be. Now twenty years later, she is forced to return to the seas that took the life of her birth father and so many others.
Abducted from her parent’s castle in Portugal, Rosa Lee Almaida becomes part of a ransom to The Falcon, a brutal Pirate King on the Island of Madagascar, in exchange for her younger brother Pedro’s life.
She comes face to face with The Falcon’s son, Roberto de Ville, a man as fierce as his illustrious father but who has his own hidden agenda. During the voyage, she learns to admire Roberto for his leadership and skill but can she overlook his pirate exterior to see the man for who he is?
Through the inscriptions her parents left in their diaries, she must make a decision to save her life. In an unexpected turn of events, she learns she must trust Roberto unconditionally in the hopes her life will be spared. She gives herself over to the love and intimacy of the man she now craves.
Taking Rosa Lee from Portugal, Roberto brings her to the Falcon on the Isle of St Mary. Enchanted by the stories told to him by her brother, he knows that Rosa Lee is destined to be his. Listening to her and seeing her bravery, he knows this is the woman he has waited for all his life. He is willing to give up the dangerous life of a pirate but first, he has to set an intricate plan into motion that will change his life forever. He, along with Pierre his second in command, rush against time to bring the plan to fruition.
In the end, Rosa Lee discovers a valuable lesson that startles her: NEVER JUDGE A BOOK BY ITS COVER.
Buy links
Smashwords / Amazon / Barnes and Noble / Kobo / Sony Book store / Paperback Group 7 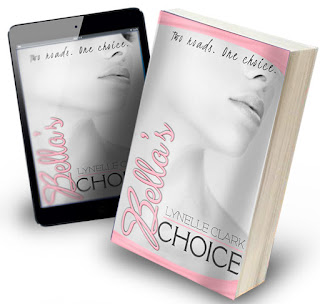 Two roads. One choice.
Anabella Anthony found she was alone in the world at eighteen. Early on, she made a choice; to live an ordinary life away from the lifestyle her parents preferred. However, they had plans for her; they wanted her to become a part of their choices.
All she wanted was a regular household, with normal day to day issues like her peers, parents she could respect, and who above anything else would accept her for the person she is. Torn between dreams that filled her mind with alluring effects and uncomfortable events which tried to sway her, she had to come to a resolution: find peace and stay true to her convictions.
Through it all, she excelled in her sport; a dedicated student who falls in love with a much older man. Will she give in to her body's desires, or will she remain steadfast in her own choices? Can she find the courage to stand amidst the turmoil wanting to drag her down? And most importantly, will she ever forgive those who meant to harm her?
Aldrich Hagin, a lawyer, is ready to settle down. After a tragic loss he experienced right after university he is now, more than ever, ready to move on and start a family. And then he meets a young, energetic, lively woman who turns his life and heart around. Will he be willing to sacrifice his own desires and wait?  Can he help her and be the anchor she so desperately needs? Confronted with his own decisions, the choice is his as to whether he’ll stay or leave. What will he decide?
A love story filled with decisions both have to make; to stand against all odds and remain true to oneself.
Buy links
Amazon / Paperback / I Like ebooks / The Writer’s room / Goodreads:
All Books are available directly from the author,
This email address is being protected from spambots. You need JavaScript enabled to view it.
Prices exclude Postage.
Bookshops welcome
ADD 2 TBR
Original link